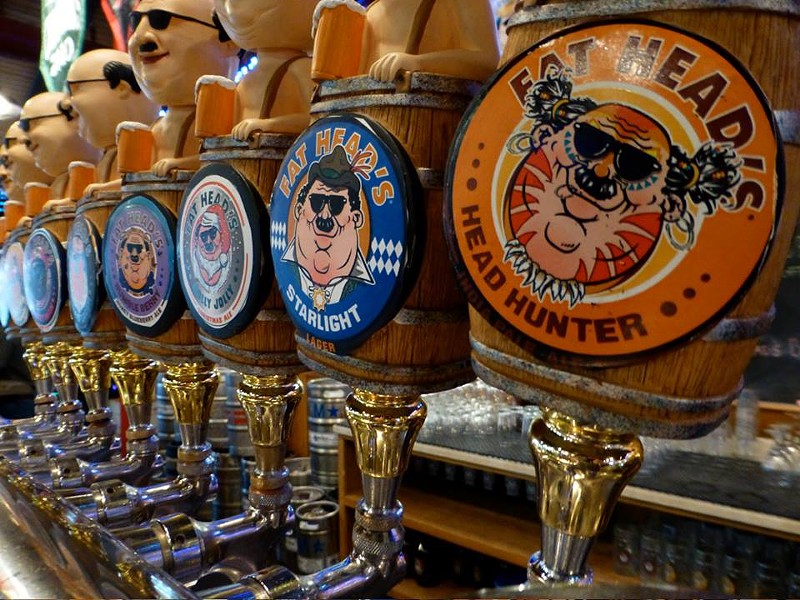 Last fall, Matt Cole floated the idea of a Canton-based brewpub, but said that the project was contingent on a few local ballot measures. Now that those details have been resolved, the project is moving forward.

“It’s past pre-planning into planning, with construction starting sometime mid-summer,” says co-owner and brewmaster Matt Cole. “I like the area. I think it’s a good spot that’s densely populated.”

At 10,000 square feet, the brewpub is a few thousand square feet smaller than the spot in N. Olmsted, but like that facility this one will brew beer.

“We’re going to brew onsite and do a similar menu,” Cole says.

The location will be Everhard Road near Whipple Avenue.

This venture will progress simultaneously with the construction of Fat Head’s massive new production brewery in Middleburg Heights. That multi-million dollar project will net a 75-barrel brewery with packaging line, BBQ-themed restaurant and patio.

The rough estimate for both projects is first quarter 2018.

“These projects will probably end up within a couple months of each other,” Cole guesses.