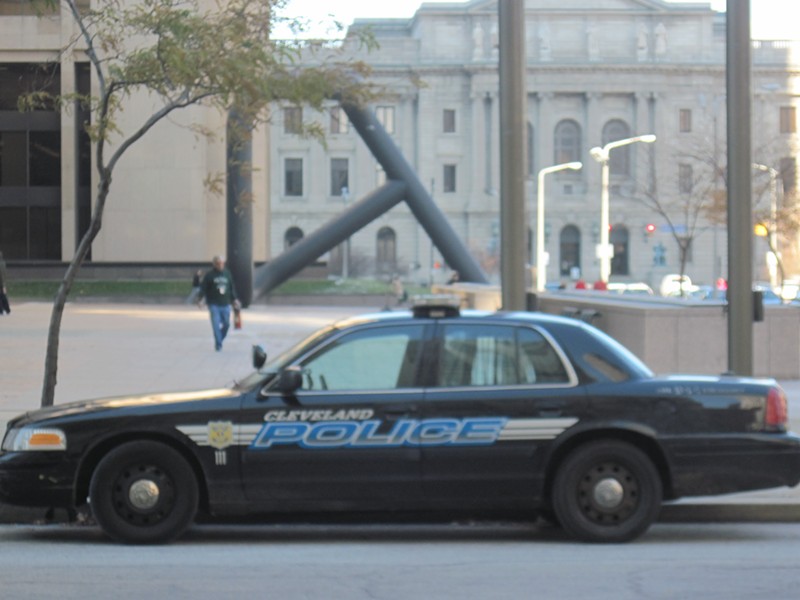 There's nothing in Cleveland's police consent decree that says officers can't laugh about unconscious women who have fallen off balconies, but that doesn't mean it's a good look.

Police dispatch audio from St. Patrick's Day is making the rounds this week. Here's the gist: An officer calls in a report of a "26-year-old female with a bloody nose but she's unconscious" at Spirits on West 6th Street. (She was later listed in critical condition at MetroHealth Medical Center and was only 20 years old; you may remember the headlines.)

The dispatcher needles the necessary information out of him before asking what happened, at which point everyone has a big ol' chuckle about the severely injured woman inside the bar. She was drinking on a holiday! LOL

The officer drops a deadpan punchline for the ages.

Can somebody get the Accidental Comedy folks on the phone, please?

Listen here (credit to WOIO for the audio embed).