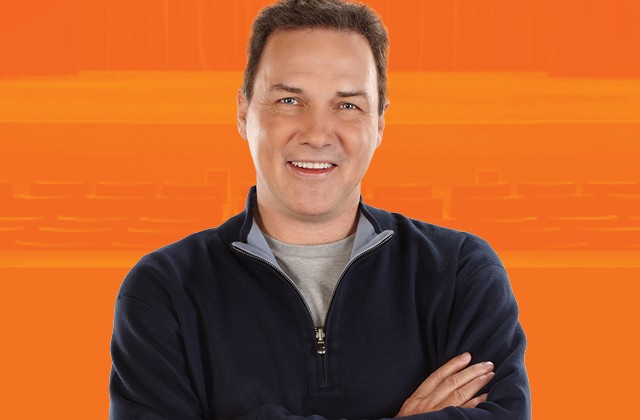 It’s easy to appreciate comedian Norm Macdonald’s dry, deadpan humor on TV, but he’s even better in his live performances.

Nothing is off limits to him, and topics range from death and defibrillators to what it’s like having a gay son in Harvard. His twisted, yet highly logical, observations on the most mundane occurrences are what make him so funny.

Here's one of our favorite (and longest) jokes of all time from the famed comedian: