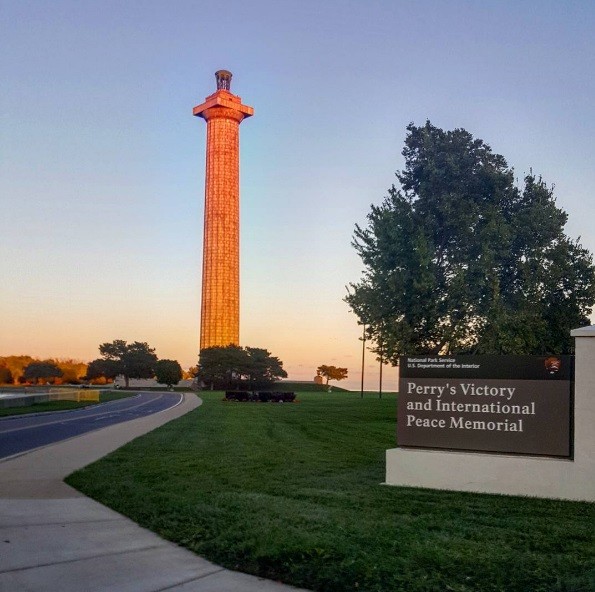 This summer, Ohio tourists won't be able to fully bask in those immortalized words of Commodore Oliver Hazard Perry, as the Perry's Victory and International Peace Memorial on South Bass Island is set for major exterior and interior renovations.

The National Parks Service says the maintenance on the 350-foot tall structure — which commemorates an important War of 1812 victory led by Perry— may extend into December and will cost around $2 million.

In the meantime, Clevelanders can visit a statue of Perry at Fort Huntington Park, next to the Cuyahoga County Courthouse.