Xhibition in Ohio City is Doing A Special Release for the New Kanye West Yeezy Boost From Adidas, But You Gotta Get to the Store Tonight by 7 p.m. for a Chance to Buy Them 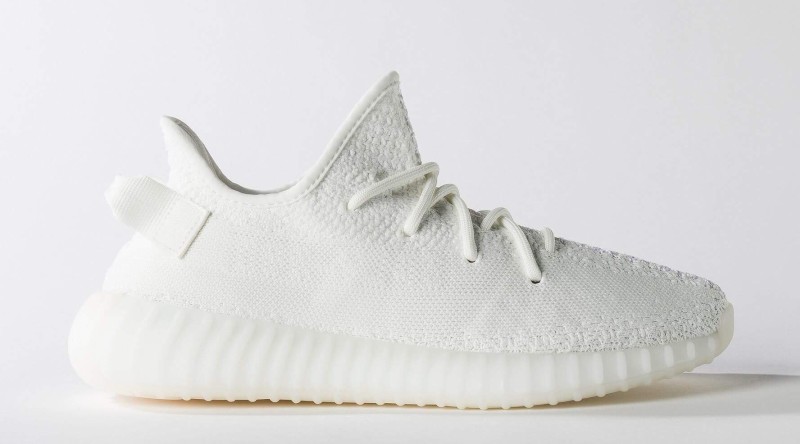 Only two stores in all of Cleveland will have the hottest sneaker on the market, the Adidas Yeezy Boost, when it drops tomorrow morning all across the country. Xhibition, located on West 25th in the heart of Ohio City, is one of two stores that will have the ‘Cream White V2’ colorway of the Kanye West and Adidas collaboration (Villa will also be releasing the sneaker). The first all-white version of the sneaker will retail at $220, the same as the other versions of the Yeezy 350, and is expected to resell at over $700.

Xhibition just announced via their Instagram that anyone wanting a chance to purchase the sneakers should get to their store at 5 PM today until 7 PM. Based on a first come first serve basis, the store will give out tickets for tomorrow’s drawing and if you get a ticket today, and your number gets called tomorrow, you win the right to purchase a pair of sneakers for the retail price. The ticket also comes with a spoon and an accompanying cadd and both are required in order to gain entry into the event - information regarding the event time and location will be released tomorrow morning. All details will be announced via Xhibtion's Instagram page.

Adidas severely limits the number of sneakers released for Yeezys in order to create maximum hype for the product and make it such a difficult item to get your hands on.

Xhibition is the premier sneaker shop in Northeast Ohio and is from the same group that own the apparel and sneaker company Next. They have done other special, secretive releases in the past where they'll post vague messages on Instagram and have customers come to a location in order to secure a limited release sneaker. They partnered with the Cleveland Museum of Contemporary Art last month and had a raffle there for the limited release Air Jordan 4 collaboration between Nike and the legendary street artist known as KAWS. The Jordan IV Retro KAWS were sold by Xhibiton for the standard retail price of $350 and are now going for as much as $2000 on the re-sell market.

Stay tuned to Scene and we’ll update you with more information as soon as we get it.