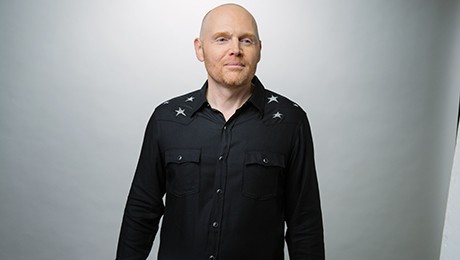 Aside from selling out shows internationally, comedian Bill Burr has made his way into a few movies — playing both serious and comedic roles — and put out five albums, all while being hailed as one of the top comedians in the industry.

It's for good reason, though, because the brutally honest Burr's "against the grain" perspective on many of society's quirks makes for sets that will both offend and delight. His tendency to cap his thoughts with "Ya know?" makes him seems more like a passionate everyday guy than a seasoned veteran putting on a show.

Hugely popular here in Cleveland, Burr wraps up a sold-out two-night stand at Hilarities with shows tonight at 7 and 9:30 p.m. at Hilarities. Ticket brokers are your best if you're hoping to get to this gig.