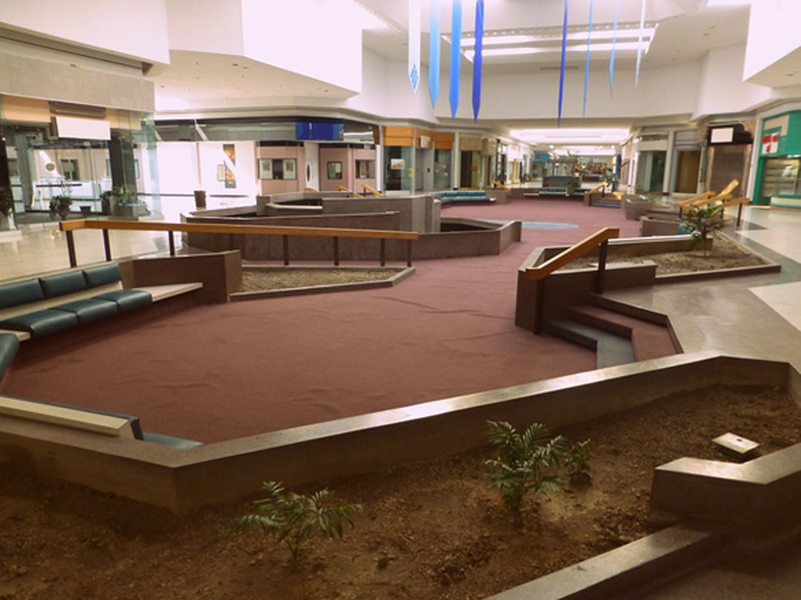 Euclid Square Mall's last store closed in 2006. Since then, Euclid-area church congregations have met and worshiped in the vacant space, but not much else has gone on. Grass has sprouted from the cracks in the parking lot. Dust has settled in its unlit corridors. And now the once bustling space, built in the 1970s and totally shuttered last fall, may finally meet its end.

An Atlanta-area developer wants to bulldoze the property and start fresh with a gigantic 650,000- to 1-million-square-foot building, documents show. Perhaps a major company like Amazon will start a distribution center here. But first, the 66-acre parcel of land must be rezoned from retail use to industrial, and Euclid's Planning and Zoning Commission is considering a request from potential buyer Seefried Industrial Properties, Inc., of Georgia to do so (see plans below) next week. 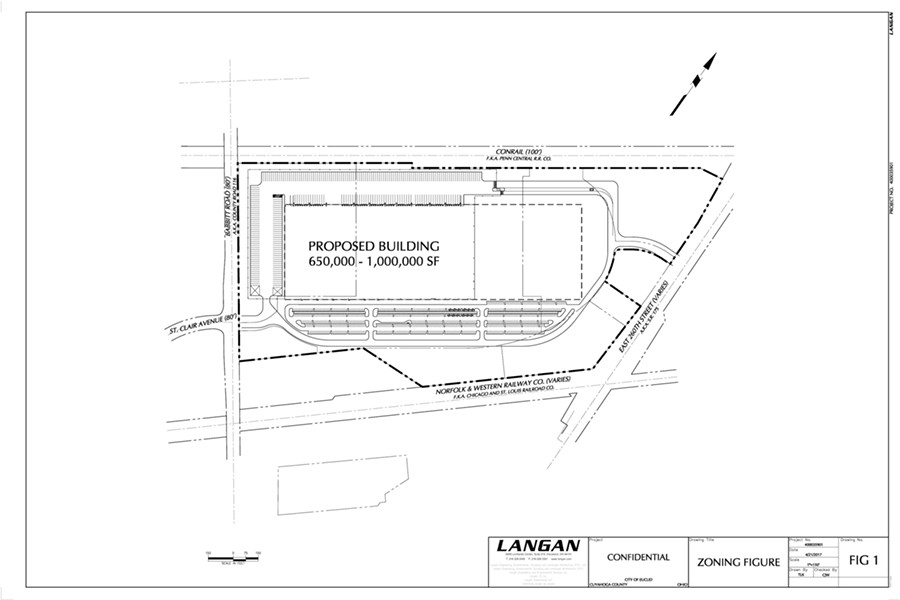 Euclid Square Mall is not alone in its death.

Over the past decade, there have been more mall closures in Ohio — including in Akron, Canton, Columbus, North Randall, Northwood and Toledo — than anywhere else in the country.

For years, mall owners and retailers have decried the internet's popularity and ease for taking its customer base away. But, as the Wall Street Journal recently found, some malls are also dying off because people are taking their wallets to sleeker, better malls. Spots like the Beachwood Mall and Crocker Park, with its high-end retailers and updated looks.

In the meantime, the grass continues to grow through the cracks.