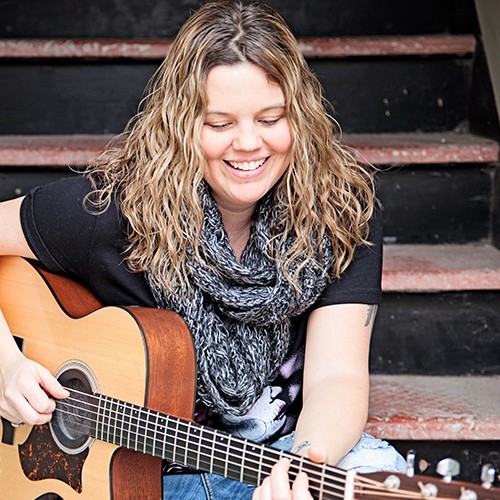 In the attempt to emulate the WMMS Coffe Break Concerts that were so popular here in the 1970s and 1980s, the Music Box Supper Club has teamed up with locally based oWOW Radio for a new, summer-long Happy Hour Concert series every Wednesday starting on June 7.

The series will feature up-and-coming national and local acts that will perform at the Music Box. oWOW Radio will broadcast the concerts live.

Gorman has been in radio since 1962 when he operated a private radio station in his family’s attic. He worked at several radio stations in his native Boston before making the move to Cleveland and joining WMMS.

The Happy Hour will begin with a mingle starting at 5 p.m. followed by a performance starting promptly at 6.

“This timing was John [Gorman]’s idea," explains Music Box owner Mike Miller. "He thought it would make more sense to build this around a Happy Hour with special prices on craft cocktails rather than an early afternoon Coffee Break. [I hope the series will have] all the fun that comes with a live broadcast. [The Coffee Break series] had hit songs, artist interviews, and maybe not everything going exactly as planned. You never know, that’s the excitement.”