More Than 60 Guns Found in Home of Ohio Man Who Killed 3, Including Police Chief and Ex-Girlfriend, at Nursing Home 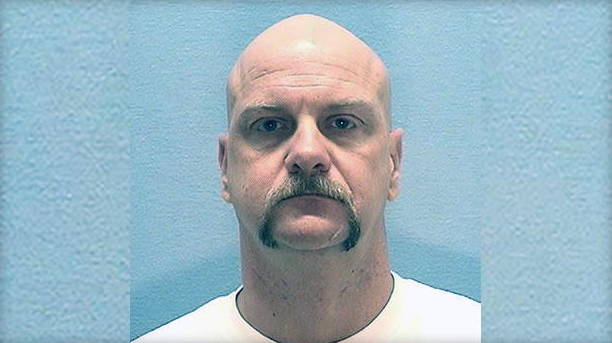 Authorities last Friday found more than 60 guns in the home of Thomas Hartless, the man who killed his ex-girlfriend, a police officer, and a nurse at a nursing home in Kirkersville, Ohio last week before fatally shooting himself.

Because of a 2010 felony conviction in Knox County on abduction charges, Hartless was not legally allowed to possess or own even one gun. The 43-year-old had an extensive history of violence otherwise:

Marlina Medrano, his ex-girlfriend, had sought multiple protective orders against Hartless after domestic violence incidents. He'd recently been sentenced to 90 days in jail and had been released on April 12. Medrano had written the court back in March before a judge issued the sentence: "I am not trying to validate why he acted the way he did. Tom has a severe mental disorder. With intense therapy, medication compliance and lifestyle changes, I am most confident we can and will overcome our struggles." That judge recently acknowledged that "'mistakes were made' and said he will review how similar cases are handled in the future," according to the Newark Advocate.

According to court and police records, Hartless had stayed at Medrano's home as recently as eight days before the shooting. Authorities say Medrano obtained a protection order against Hartless a week before he killed her.