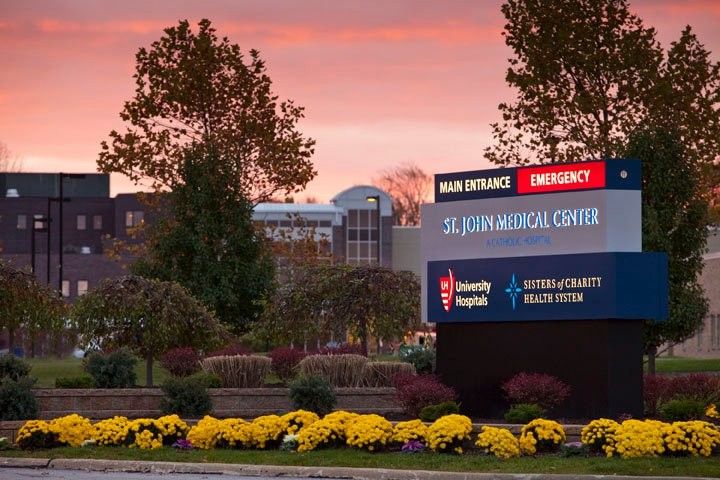 A cardiologist currently set to serve a 20-year federal prison sentence was not granted an appeal yesterday.

Dr. Harold Persaud received the sentence in 2015, after he was convicted of performing needless operations on patients to make money off of their insurance providers, ultimately gaining around $5.7 million.

The 6th U.S. Circuit Court of Appeals did not agree with Persaud's insistence that "he was simply an over-protective cardiologist who is guilty of nothing more than relying on outdated practice methods in treating his patients," according to the Court.

Persaud's attorney Donald Screen told Cleveland.com that he "disagrees" with the Court's decision, and accused them of being "unwilling to acknowledge the numerous, serious flaws in the government's case."

Back in 2012, when the FBI launched an investigation into Persaud, his attorney Henry Hilow told the Plain Dealer that the doctor "believes he's provided his patients with the best medical care."

Persaud was initially under scrutiny for inserting almost two dozen heart stents into patients who didn't need them, at three different hospitals in the area.

In 2013, Persaud sued St. John Medical Center and members of its staff, saying their claims against him were false. He blamed the hospital for the unnecessary procedures, citing faulty equipment that he had used to diagnose patients.

But two years later, he was charged with health care fraud, money laundering and 14 counts of making false statements.

"Inflating Medicare billings alone would be bad enough. Falsifying cardiac care records, making an unnecessary referral for open heart surgery and performing needless and sometimes invasive heart tests and procedures is inconsistent with not only federal law but a doctor's basic duty to his patients."

The London-born doctor will have to pay around $5.5 million in restitution for spending six years administering surgeries and tests to patients who did not need them; he'll also have to forfeit his Hawaiian timeshare and a $4.7 million trust that he created in his wife's name in 2012.

During Persaud's trial, several of his former patients spoke out against him, not just worried about the unnecessary procedures they received but also upset by comments the cardiologist had written in their files. They said he'd made comments like "American pig" and "I should have let him die on the table."

According to Screen, Persaud is "currently evaluating his options" while he remains in a Lisbon-area federal prison.