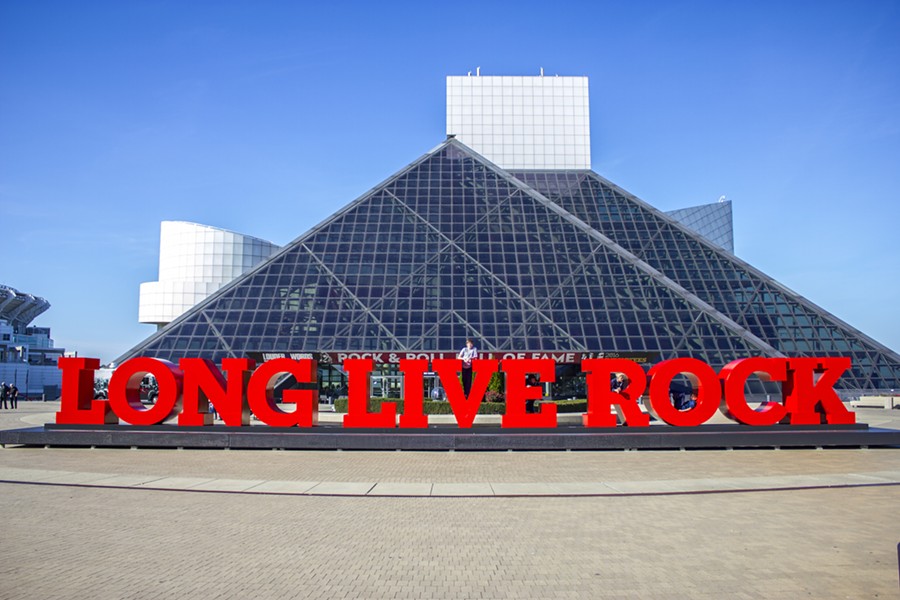 The Wall Street Journal reports that the Rock & Roll Hall of Fame will soon have “a permanent presence” in Tokyo.

In the short term, the Rock Hall will open a temporary exhibit in Tokyo in September in a former retail space. That exhibit will feature pieces by the Beatles, Madonna, Paul Simon and Deep Purple. The Rock Hall will then select a site for the construction of a permanent museum and concert venue.

The expansion comes via a “licensing agreement” with a group of Japanese collaborators who helped televise the induction ceremonies in Japan.

Rock Hall CEO Greg Harris tells the Wall Street Journal that the museum hit a lull prior to his arrival in 2013 and “settled into maintenance mode.” He says it needs to up the ante in terms of expansion and marketing and that recent renovations to the building also suggest a move out of "maintenance mode."

“It’s essential that we’re more than just a shrine to what happened before,” he says in the WSJ article.