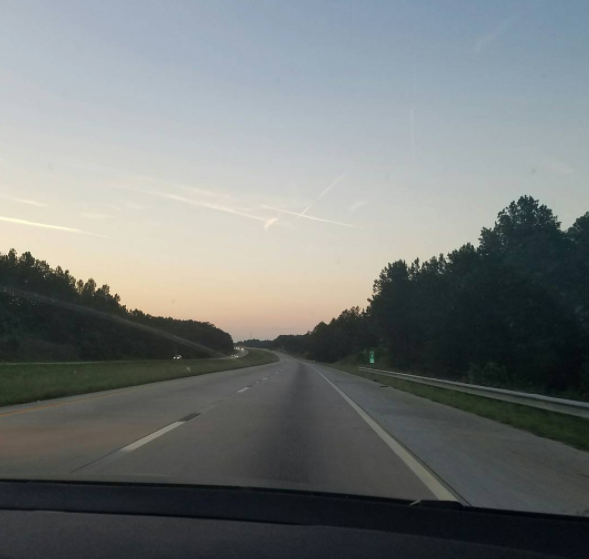 Last Wednesday, two men were involved in a severe car crash on Interstate 77. One died that day, while the survivor was discovered Friday.

The collision occurred in Eastern Ohio, around 8 p.m., but wasn't reported until 11 a.m. on Friday by property owners close to the highway.

Ohio State Patrol Lt. Mark Glennon told the Chronicle-Telegram that while state troopers currently don't know much about the crash, they can confirm that the men, 48-year-old Brandyne Parks of Elyria and 25-year-old Mykal Isom of Cleveland, were both driving south on I-77 in a Chrysler Sebring.

Glennon pointed out that the particular stretch of road is not busy at night, and no one probably saw the car lose control, tumble down an embankment and hit a tree.

A local man found Isom near the vehicle on Friday, "screaming and hollering for help," Glennon told the Chronicle-Telegram. Parks was likely ejected from the vehicle, and died at the scene.

Isom was airlifted to Akron General Medical Center. He has undergone surgery and is being treated for leg and arm injuries.