Parents of Woman Who Fell Off Cleveland Balcony on St. Paddy's File Lawsuit 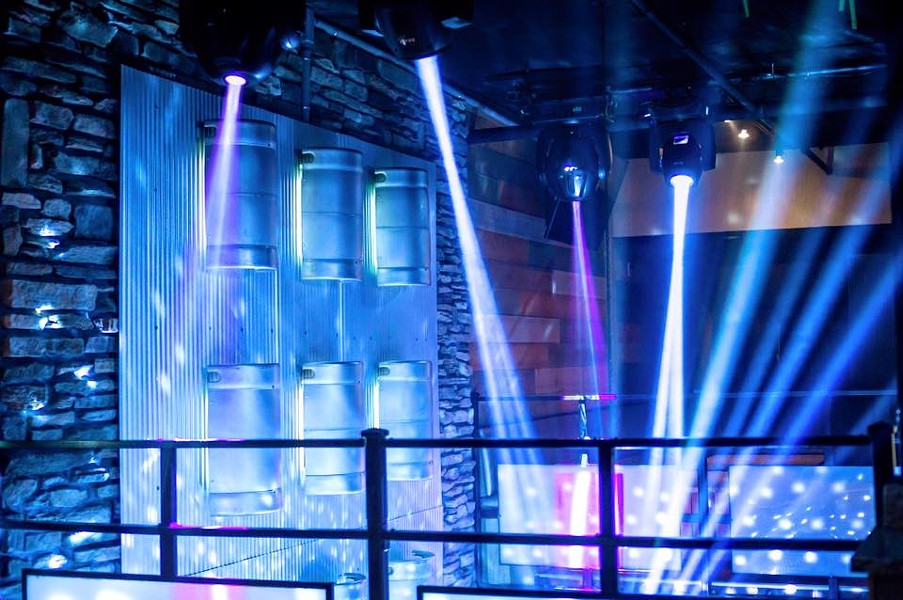 St. Patrick's Day 2017, a woman in a Warehouse District bar fell from a second floor balcony and has since lived, unconscious, at an assisted living facility in Parma.

Yesterday her parents, citing negligence and displeasure with how she was treated after the fall, filed a suit against the bar.

20-year-old Megan Keefe fell 15 feet, and her head collided with a granite countertop. The lawsuit says Spirits bar and its development group are to blame, as they allegedly knew the second floor railing was unsafe and didn't repair it.

Craig Bashein, an attorney for the family, also calls out the bar's staff in the lawsuit, saying one member roughly carrying an injured Keefe outside "caused an aggravation and/or worsening of Megan's already catastrophic fall-related injuries."

The suit says both George Nakhle, Spirits' owner, and The Dalad Group and WD Downtown Ltd., who leased him the bar, were aware of the railing's non-functionality; despite not being certified to let patrons on the second floor, they did so anyway. The Cleveland Fire Department had already cited the railing that caused Keefe's fall on March 17, prior to the holiday.

A GoFundMe page started by Keefe's aunt states that the 20-year-old "suffered a traumatic brain injury and is currently in a coma and fighting for her life."

So far, Keefe's medical expenses have reached upwards of $1 million, and the lawsuit states that over the course of her life, that number could multiply by 10.

Two weeks after that incident, Spirits was slapped with another safety-related lawsuit; a man named Cameron Corbett was struck by a fallen light fixture at the bar last summer, giving him a concussion.

The bar has also been cited for an obstructed exit and an expired sprinkler system and fire extinguishers, plus selling alcohol to people underage. It temporarily shut its doors following Keefe's fall, but was permitted to reopen on April 7.