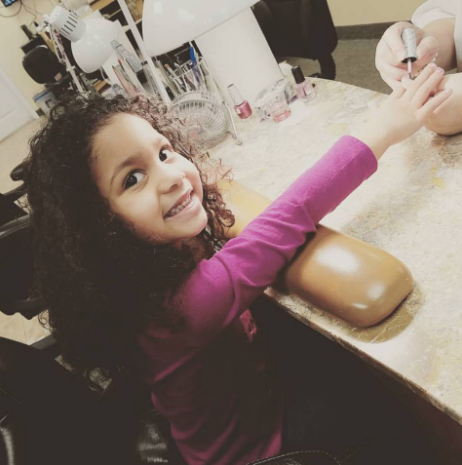 A Cuyahoga County Correction's Officer who shot a pit bull on July 4, after the dog brutally attacked a 6-year-old girl, the girl's mother and one other woman, had already been cited on five related offenses.

According to a Cleveland Police report, at about 7:45 p.m. on Tuesday, a pit bull in a home on W. 22nd Street was frightened by an object falling on the floor. The dog became violent, first attacking the home's 6-year-old resident, Anastasia, then her mother Dawn Highsmith, as well as Melissa Highsmith.

To subdue the family's pit bull, off-duty officer and resident of the home Michael Shaw Jr. threw a chair at the dog and shot it four times. The three females were taken to MetroHealth Medical Center where, as of yesterday, Anastasia was in critical condition.

Apparently, this is not the first of Shaw's canine-related woes. He was cited in February 2016 for failing to provide a dog with adequate food and water, excessive animal noise and three other offenses.

He was also cited last February for his dog running at large, after the animal escaped numerous times from his backyard and roamed the neighborhood.

The dog involved in these legal concerns was, according to a Euclid Police incident report, a pit bull. However, it's uncertain whether it was the same dog that attacked the females on the Fourth.

Now, the family's neighbors are speaking out about the area's surplus of violence-prone dogs. They say they are demanding change before someone else gets hurt.