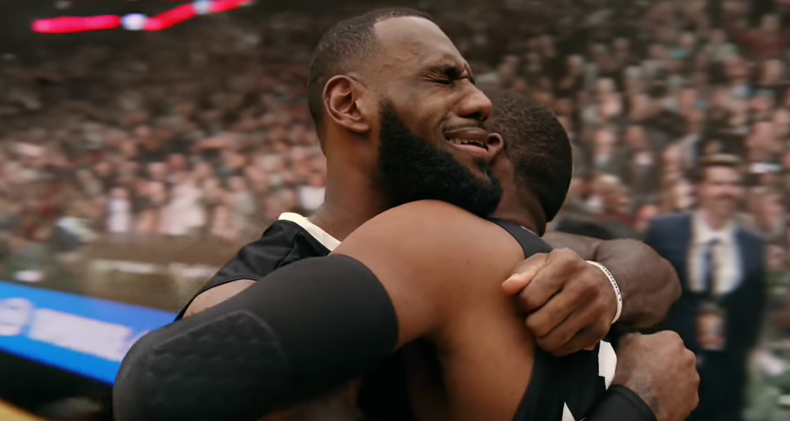 Despite not taking home the championship this year, LeBron James is still the NBA's most talented player, ESPN concluded last night — when the media company named King James the Best NBA Player at its ESPY Awards. This is the fifth time James has won the award, bringing his ESPY total to 14.

James won over competition like 2017 NBA MVP Kevin Durant and also Russel Westbrook, and Kawhi Leonard, yet he was not present to receive it, Cleveland.com reports.

This past season was potentially LeBron's best, averaging 26 points, 8 rebounds, and 8 assists while shooting, NBA.com reported. It's also worth mentioning James is the first NBA player to play in seven straight NBA Finals since the 1960s, beating Michael Jordan's total accumulated points of 5,987 points with his own, 6,163 points.