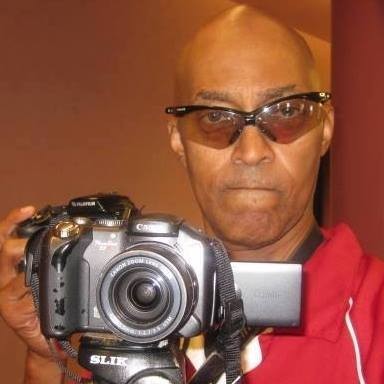 Strothers was a tenacious reporter intent on exposing the corruption and lies of East Cleveland City Hall, in particular those of former Mayor Gary Norton. More recently, Strothers devoted enormous time and energy to reporting on the ongoing environmental catastrophe at the Noble Road dump site.

Strothers was a relentless documentarian, attending city meetings with camera always out and trained on the action. He was a thorn in the side of elected leaders and he wrote with an informal, no-nonsense panache.

Additionally, he was a valuable and urgent voice on East Cleveland issues, pleading for broader coverage and providing important background for less knowledgeable reporters. He was always generous with me and Eric Sandy as we pursued stories in East Cleveland. Without dedicated local reporters like Strothers, neglected communities like East Cleveland will continue to live in darkness.  Strothers did his work neither for fame nor money, but for the belief that citizens have a right to know what their leaders are up to. He was, as he said, "fighting the good fight."

On Facebook, it was said that Strothers died of a heart attack. He moved to Pennsylvania last year, he told Eric Sandy, in part because of health problems he'd acquired from proximity to Noble Road.

Thanks for everything, Jerry. You'll be missed.