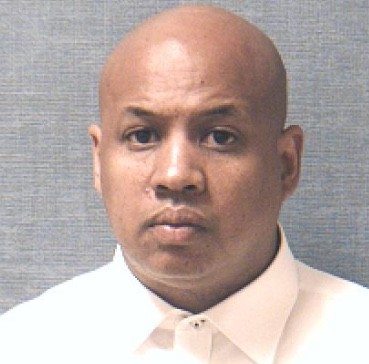 Williamson turned himself into authorities Thursday after he was accused of assaulting and raping a 26-year-old woman in a parking lot in March. Reports say he was wearing a police uniform and driving a cruiser at the time of the incident.

The victim had never met Williamson prior to the encounter. After the alleged assault and rape, she was treated for injuries at Akron General Medical Center.

Williamson's next court appearance is scheduled for August 1.