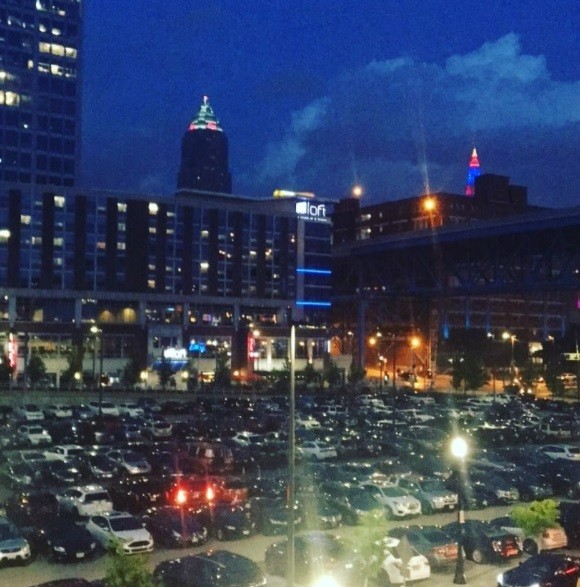 The case for biking, Ubering or taking public transportation down to the Flats East Bank and Warehouse District areas for a weekend night of debauchery has never been so strong, as the City of Cleveland has opted to ban much of the available street parking on Friday and Saturdays.

The city officially announced the restrictions yesterday, saying they may only last until the end of the summer. In the meantime, signs will let drivers know where they can and cannot park.

Any car found parked in the following areas from 8 p.m. to 4 a.m. on weekends will be towed:

Although these restrictions mean a night out will take more planning, the city has implemented them so emergency vehicles can safely access the increasingly popular areas. And, of course, for those willing to pay, parking lots are still available.