Rapper Kid Cudi to Perform at the Wolstein Center in October 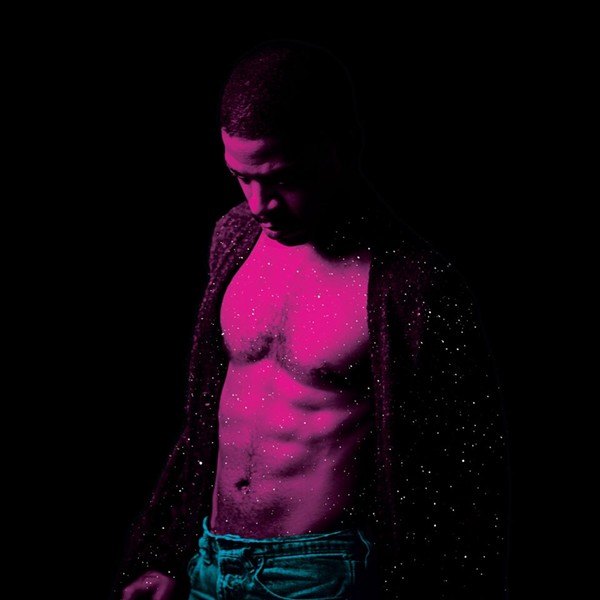 Despite recent struggles with depression and suicidal urges that forced him to check into rehab, rapper Kid Cudi, a Cleveland native, managed to release a new studio album, Passion, Pain and Demon Slayin’, at the end of last year.

The album’s swinging single “Surfin’,” a tune that features horns and a reggae beat, clocked over 6 million Spotify streams and 4.5 million YouTube/VEVO views upon its initial release.

Now, Cudi has just announced his tour in support of the album will include a Cleveland stop.