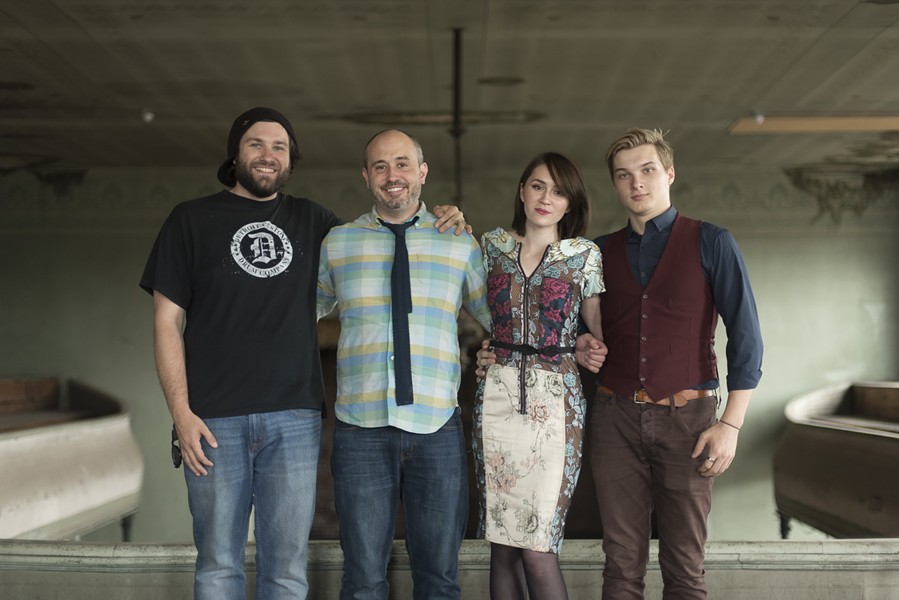 Detroit-based singer-songwriter Olivia Millerschin gained some serious exposure when she became a quarterfinalist on the popular reality show America’s Got Talent. She has just announced that she'll begin her first full-band Southeast U.S. tour later this month.

Her latest album, the folk-y Look Both Ways, features cameos by Sawyer Fredericks, the 2015 winner of The Voice, and Michael Grubbs (aka indie rocker Wakey Wakey), and songs from the disc have been featured in national and indie movies and TV shows, including A Girl Like Her, Finding Carter and How to Become Russian.

Her version of the 1920s French song "Parlez-Moi D’Amour," can be heard on a Republic Records companion album to author Mitch Albom’s book, The Magic Strings of Frankie Presto.