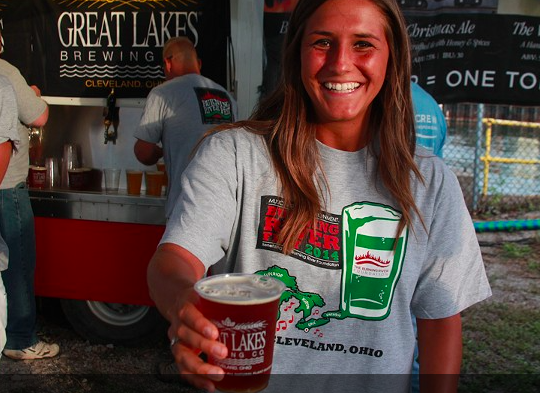 The Burning River Fest pokes fun at one of Cleveland's not-so-proud moments while conveying the importance of preserving Northeast Ohio's freshwater sources.

Created by the aptly named Burning River Foundation, the fest takes place at the historic Coast Guard Station on Whiskey Island. Great Lakes Brewing Company, the event's sponsor, will have five of its beers available, and Ohio City Pasta, Barrio and other local food joints will be on hand as well.

Local bands such as Wesley Bright & the Honeytones, Ray Flanagan, the Whiskey Hollow and Ryan Humbert will perform at this year's incarnation.

Doors open at 6 tomorrow tonight and at the same time on Saturday night. Tickets are $15.