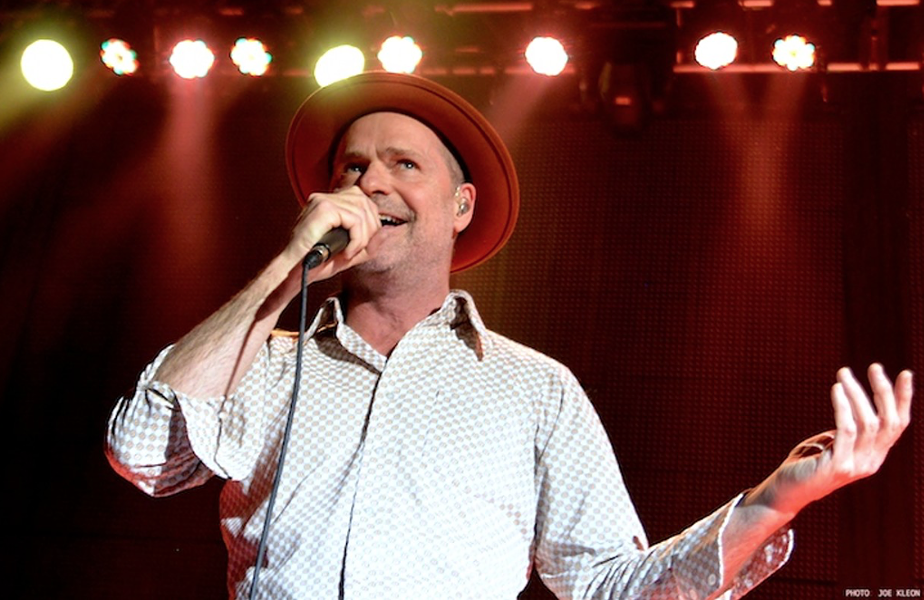 Last year, the Tragically Hip singer Gord Downie announced that he had an aggressive form of brain cancer. In the wake of that announcement, the band played a series of farewell shows and Downie hurried to record one more album.

Sadly, various news outlets have reported that the singer has died. He was 53.

Over the years, the Hip regularly included Cleveland as a tour stop. The band played here before it got big in Canada and continued to perform here even after it got big, turning the intimate club shows it played in town into real treats for Canadian fans who would usually just get to see the group when it played at Canada's big sports arenas.

Two years ago at a sold out House of Blues gig, plenty of Canadians were in attendance (you could tell by the number of hockey jerseys that fans wore) as the band put on a mesmerizing show, playing its 1992 album, Fully Completely, in its entirety and offered up a handful of hits to bookend the performance of the entire album. It was a fantastic show.

Having seen the Hip play on numerous occasions, we’ll always fondly remember Downie and look forward to hearing his solo album, due out next week. An early review of the work in the New York Times states, it's "a strikingly intimate record of an artist processing the shock of his own mortality." The writer goes on to state that "it stands alongside recent farewells like David Bowie’s Blackstar and Leonard Cohen’s You Want It Darker."