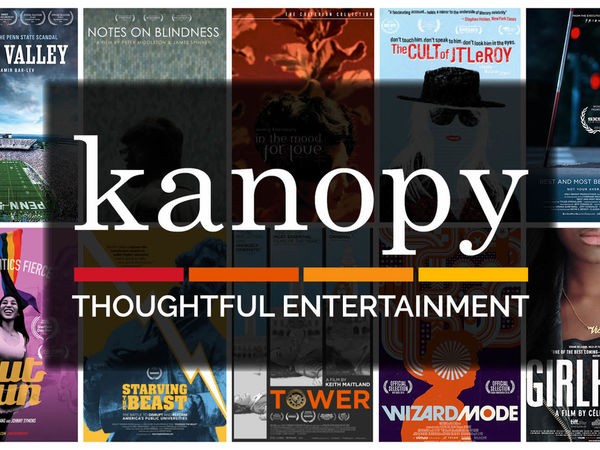 Earlier this month, the Cuyahoga County Public Library (CCPL) announced that cardholders are now be able to stream movies online with Kanopy, a video collection featuring hundreds of indie, foreign and classic titles.

The New York Times wrote about Kanopy in September, highlighting the impressive selection — 30,000 movies total — and the service's growing popularity. Kanopy is accessible as an app on Roku and Android and iOS devices, and as a website at kanopystreaming.com. The service is available at close to 500 public libraries and 4,000 learning institutions in the United States.

Whereas cardholders in the New York Public Library system get only 10 "play credits" per month, CCPL cardholders get 50.

"Once the viewer presses play on a given movie," CCPL said in a release, "they have three days to watch it as many times as they like, which uses up one play credit."

If you don't have a CCPL card, you can sign up for one online here.