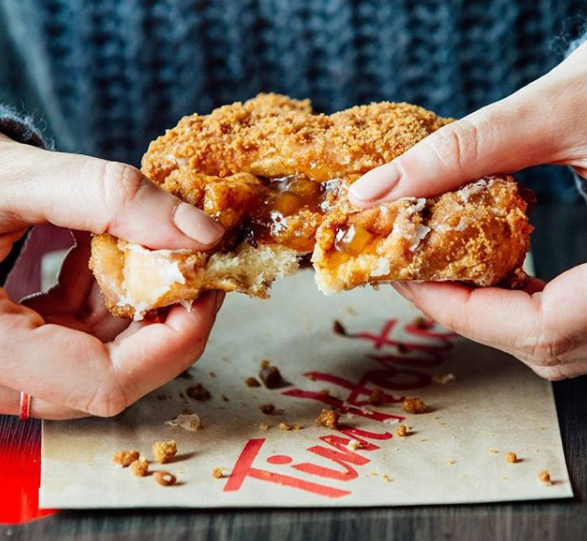 The donut options in Cleveland continue to rise as Tim Hortons announced its plans to expand to Northeast Ohio.

In the last couple months, it seems our city has been bombarded with donuts. Detroit Shoreway's Brewnuts finally opened its doors, City Girl Donuts arrived in Rocky River and Bigmouth Donut Co. announced plans to open in Hingetown shortly. And while Tim Hortons is obviously a chain, its near-cult-like status in Canada has the power to excite Northeast Ohio donut/Timbits/coffee lovers as well.

The Beachwood-based company TH Cleveland LLC, which recently acquired rights to the coffee franchise, plans on opening about 100 locations in the decade ahead filling a huge Tim Hortons hole. As it stands now, the Tim Hortons obsessed have to drive all the way to Ashland for a fix (if not Columbus or Detroit).

Certainly over the next year, we'll see how many donuts Northeast Ohioans can handle.