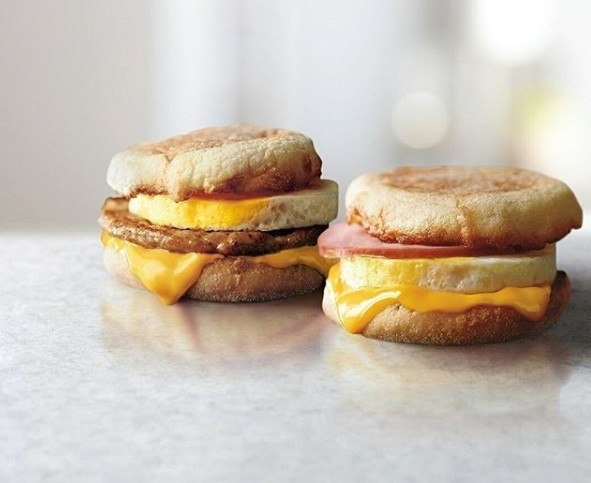 Warren Police are on the lookout for one such man who allegedly took out a gun at a local McDonald's drive-thru, after the woman taking his order informed him the restaurant was out of Egg McMuffins.

The man, who had pulled up to order the sandwich at about 3:30 a.m. Wednesday with another male according to WKBN, then proceeded to call the employee a terrible name, swing his gun around in the air, curse some more and speed off into the night.

The McDonald's employee described the two men as being about 20 years old. Police are currently using film footage to help identify the suspects.