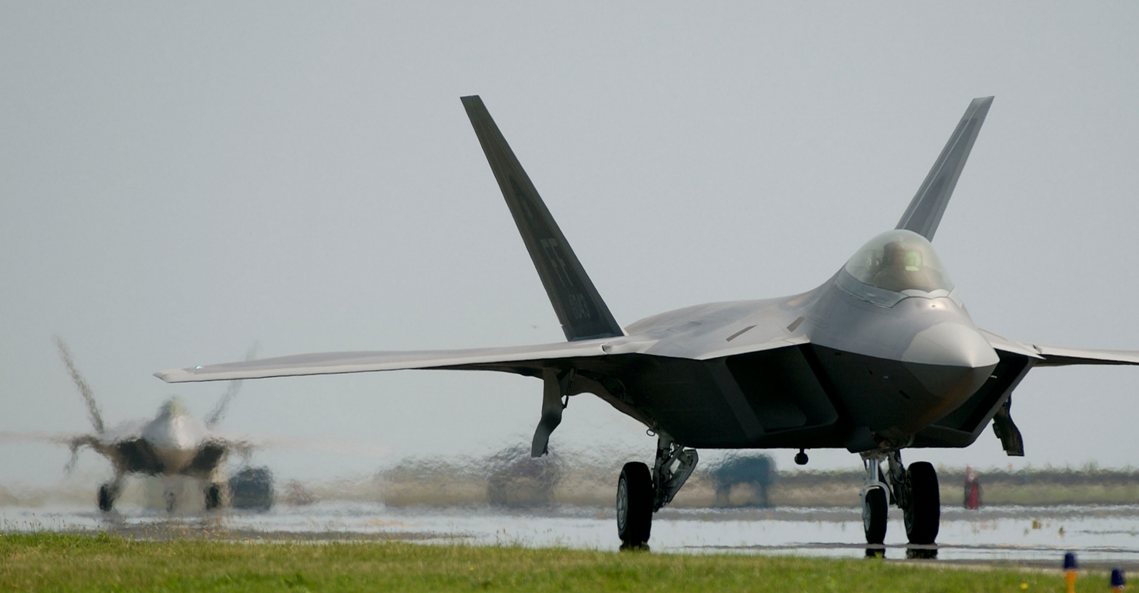 While the Pentagon has previously released aggregate totals of reported sexual assaults in the military, breakdowns of reports at specific bases had been withheld. That decision was out of caution for the privacy of victims.

“We were very, very concerned about victim privacy,” Nate Galbreath, the deputy director of the Department of Defense's Sexual Assault Prevention and Response Office, told Scene's sister paper the Riverfront Times. “When you asked us two years ago for this information, we were very, very concerned that releasing this information by installation would somehow violate the confidentiality of that service member would require in order to heal.”

Since the first FOIA request by a reporter two years ago, the department analyzed local media stories around bases “to determine whether or not you can tell that, for example how many sexual assault reports were made at Cannon Air Force Base, in New Mexico, a very small place, would you be able to identify a victim of sexual assault by just knowing the number of reports were made there?” Galbreath said. “And the answer is no.”

Today, after that determination, a database breaking down the number of reported sexual assaults by base, domestically and internationally, was released. The Defense Sexual Assault Incident Database (DSAID) was authorized by Congress in 2009 and fully implemented in 2013. The newly released numbers cover the years 2013 through 2016. In the most recent year, it showed, sexual assault reports totaled 6,172, an 11-percent increase over 2013.

At the Wright-Patterson Air Force base in Dayton, the largest military base in Ohio and one of the largest air force bases in the country, there were 83 total sexual assault reports since 2013, including 30 in 2016. The 2010 Census showed more than 6,600 residents living on base, which has more than 27,000 employees.

The DSAID database includes both unrestricted reports — wherein an allegation is made and referred to military or civilian law enforcement — and restricted reports — where victims seek medical care and counseling, but the allegation isn't referred for criminal investigation. The database doesn't show what types of sexual assault were alleged or whether the victims were male or female, and the department notes that incidents reported didn't necessarily happen on the base.

On May 1 of this year, Navy Rear Adm. Ann M. Burkhardt, Galbreath’s boss, unveiled the Pentagon’s Annual Report on Sexual Assault in the Military for fiscal 2016. It showed, among other things, that one in three of those who say they were reported in 2016 chose to report it, an increase from one in four in 2014 and one in 14 a decade ago.

The release comes at a time when the Pentagon is attempting to address long-festering problems of sexual assault as well as the recent cascade of public allegations of assault by celebrities and politicians.

On Thursday, U.S. Senator Kirsten Gillibrand (D-New York), held a press conference in Washington, D.C., to announce the re-introduction of the Military Justice Improvement Act. The measure would give military prosecutors the power to send to trial serious criminal cases, including those involving sexual assault. In contrast, under the current system, unit commanders have the final say in whether to send a case to trial.

“Military officers don’t have the legal training that they need to make such difficult decisions that in the civilian world would be handled by district attorneys with years of experience,” Gillibrand said in a statement.

The full DSAID database can be found here.