More Than 50 Applications for Medical Marijuana Businesses in Cuyahoga County 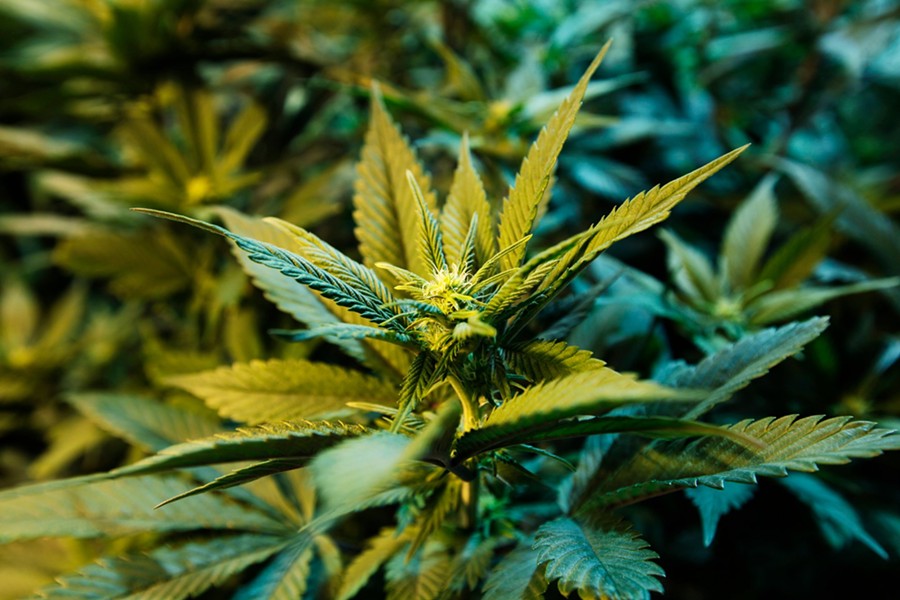 Across the state, 370 applications for medical marijuana dispensary licenses have been filed. More than 50 of those are for businesses located in Cuyahoga County.

The state only has 57 licenses to issue — at least in this initial round. (Three licenses allotted to counties in western Ohio will go unused, as no businesses applied in six counties in that part of the state.) Notable Cuyahoga County names in early applications include Majestic Steel CEO Todd Leebow and Bobby George.

The medical marijuana law is expected to be fully implemented and active by next fall. It's not yet clear when these dispensary licenses will be approved.

Cuyahoga County, being one of the larger counties in the state of Ohio, may have multiple medical marijuana dispensary operations when these licenses are issued. Businesses may hold up to five dispensary licenses and operate in five different locations; some businesses owners applied for more than five licenses in this first round. The application cost $5,000, netting the state another $1.85 million right up front.

Jackie Borchardt at Cleveland.com has pointed out that the state's application fees for cultivators, dispensary owners and processors will outpace the expected costs of the medical marijuana program by millions of dollars.

In all, nonrenewable applications fees generated more than $2 million in revenue for the state of Ohio. Those dollars may only be used for the medical marijuana program. Not every cost has been accounted for; while personnel expenses have been factored into state estimates, there are unknown costs — like the creation and oversight of a tracking system used for each marijuana plant.