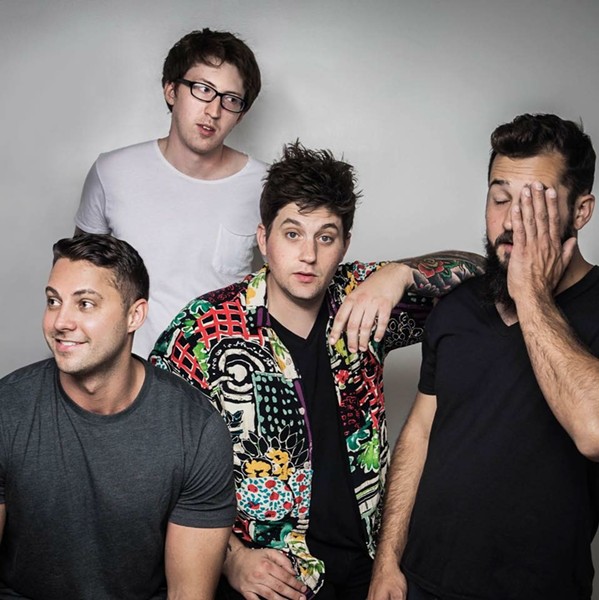 After their previous band, the Royaltons, split up, singer Dale DeLong and guitarist Tim Czajka formed the local indie rock act Ottawa in 2013.

They had a good run with the Royaltons, which played around town from 2007 to 2010, but they've had an even better run with Ottawa, which has built a bigger local following and produced more material.

Earlier this year, the band released the EP Small Talk.

Now, the group has announced it plans to record a new album in Atlanta. Its Dec. 9 show at the Beachland will serve as a send-off, and the group plans to play five new songs at the gig.

"We shook things up within the band and really found our sound with these songs," says DeLong. "We went from sounding like a band that had good intentions of writing great songs to just writing great songs. We're all in; you'll see soon."

Public. and Saint Light will also perform at the Beachland show, which begins at 8:30 p.m. Tickets are $10 in advance, $13 at the door.