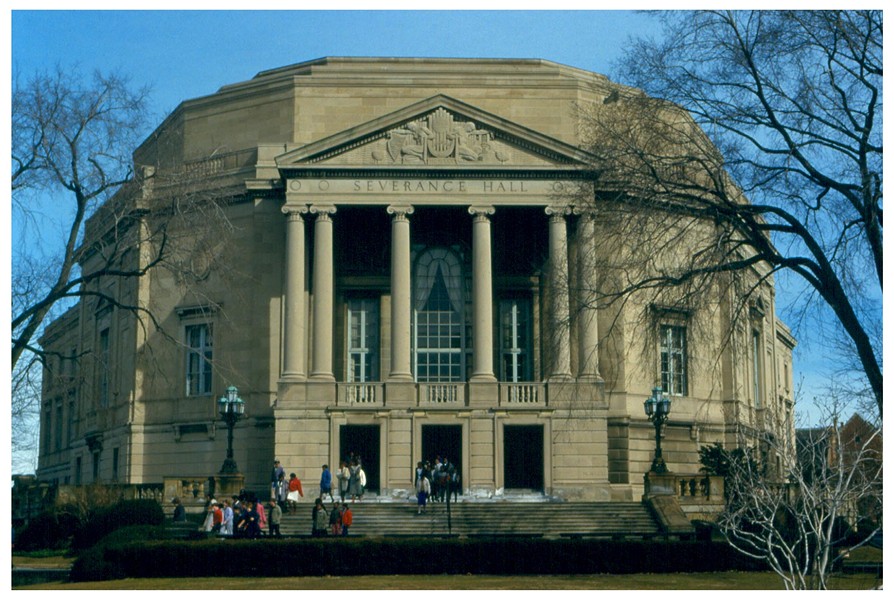 Famous conductor James Levine, with whom New York's Metropolitan Opera has severed ties after multiple allegations of sexual assault, was once an assistant conductor at the Cleveland Orchestra.

While there — from 1964 - 1970, first as an apprentice to conductor George Szell, then as an assistant conductor — Levine was the leader of a close-knit circle of friends and musical acolytes, the members of which he sometimes forced into "humiliating" sexual encounters.

Via the New York Times, Levine retired from the Met last year with ongoing health issues, but he was scheduled to conduct a production of "Tosca" and two other performances in 2018. The Met has canceled those engagements and announced that it was "working on an investigation with outside sources" to determine appropriate action.