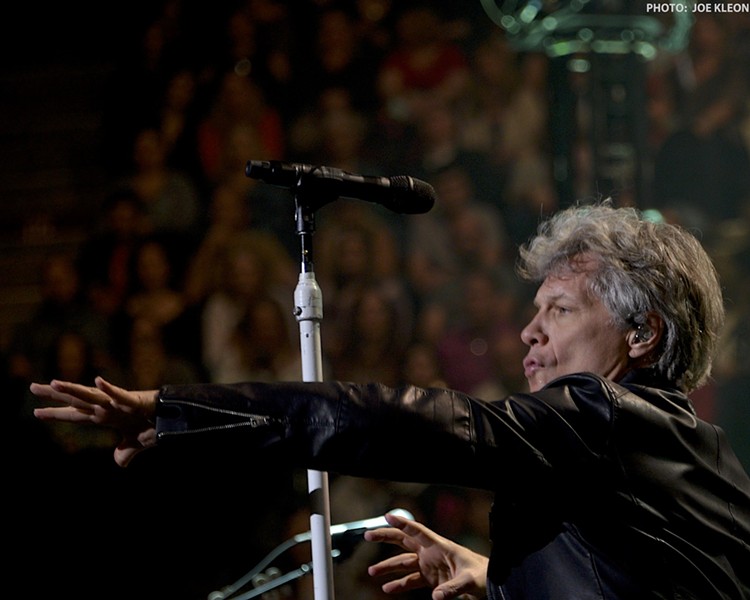 Radiohead, the one act we considered to be a shoe-in for induction into the Rock Hall in 2018, didn’t make the final cut.

Instead, the Rock Hall will induct a list of long-overlooked acts. The 2018 inductees — Bon Jovi, the Cars, Dire Straits, the Moody Blues and Nina Simone — have all been eligible for years. The Cars have even been nominated multiple times.

Sister Rosetta Thorpe will also be inducted as an “early influence.”

The induction ceremony will take place at Public Hall on April 14.

A limited number of pre-sale tickets are available for Rock Hall members in advance of the public sale date. To be eligible for the member pre-sale opportunity, you must be an active Rock Hall member by Dec. 31. Supporters of the Donor Circle by Dec. 31, 2017 can access VIP packages and premium balcony tickets immediately.

Additional public ticket details and pre-sale offers will be announced in January.