Since we last brought you some Scene Ice News on Dec. 22, the Great Lakes' collective ice coverage has more than doubled. 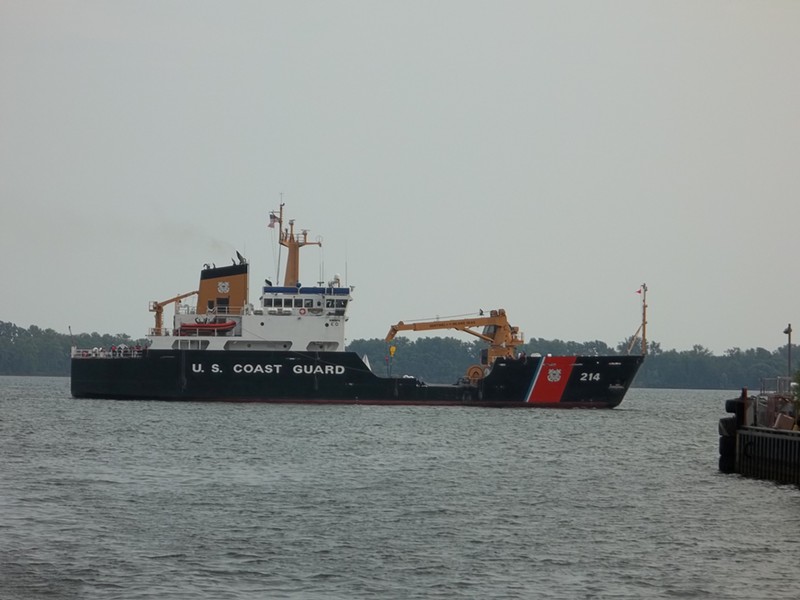 Surely you've noticed the face-numbing north shore temperatures lately; this may be the first year since 2000 that will see almost every part of Lake Erie frozen over. (This is different, according to NOAA, than a "100-percent frozen" lake.)

This very nifty Great Lakes Environmental Research Library tool shows that Lake Erie should be about 50-percent covered in ice by New Year's Day. The U.S. Coast Guard's ice-cutter, "Hollyhock," will likely be needed in the lake's western basin, by Toledo, this weekend.

Nevertheless, don't take this as your cue to get into ice camping anytime soon.