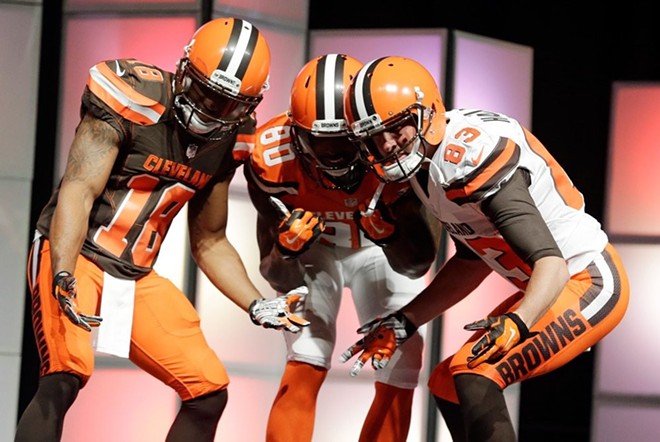 One Huron resident's obituary recently caught our eye thanks to an attention-grabbing line about Cleveland's own professional football team.

Paul Stark passed away Wednesday "of complications from a brief illness, exacerbated by the hopeless condition of the Cleveland Browns," the Sandusky Register reported.

The Mansfield native was a lifelong sports fan, even until the end.

"Paul passed just before the Browns were prepared to turn the corner, but had many well-earned blessings," the obituary read. "Paul believed in paying it forward, and the goodwill he leaves behind will endure long after he's gone."