Jack White Returns to Jacobs Pavilion at Nautica in June 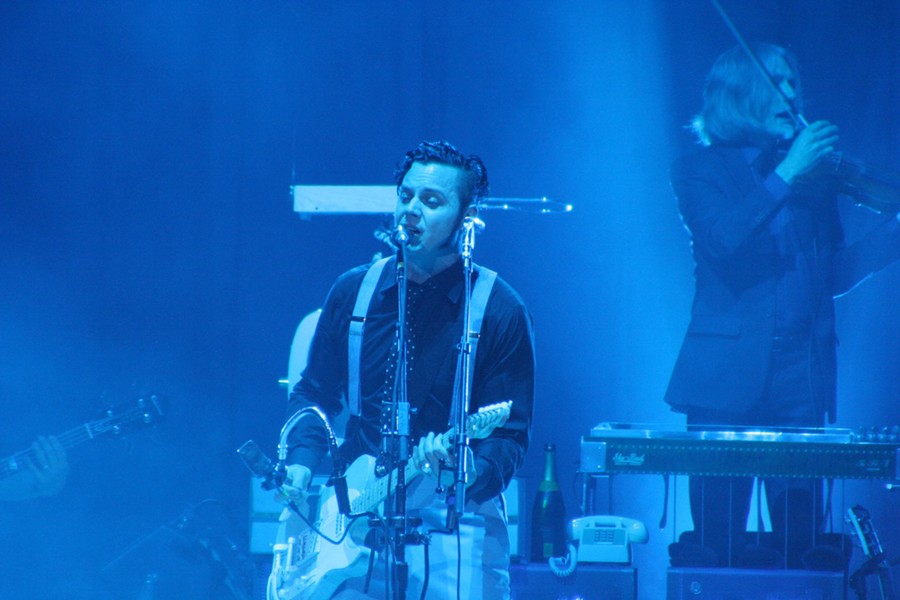 When singer-guitarist Jack White played Jacobs Pavilion at Nautica in 2014, he expertly alternated between solo material and songs from the White Stripes catalog.

Much like his idol Bob Dylan, he rearranged the songs so they became difficult to recognize. The Stripes’ tune “Hotel Yorba” benefited from a touch of organ and had a bit more twang to it, and “Dead Leaves and Dirty Ground,” another Stripes’ tune, sounded bluesier than its original and featured stand-up bass. He also capably turned “You Don’t Know What Love Is (You Just Do As You’re Told)” into a sing-along. It was a great show.

Third Man Records Vault members will have access to the very first pre-sale that starts at 10 a.m. on Jan. 22.