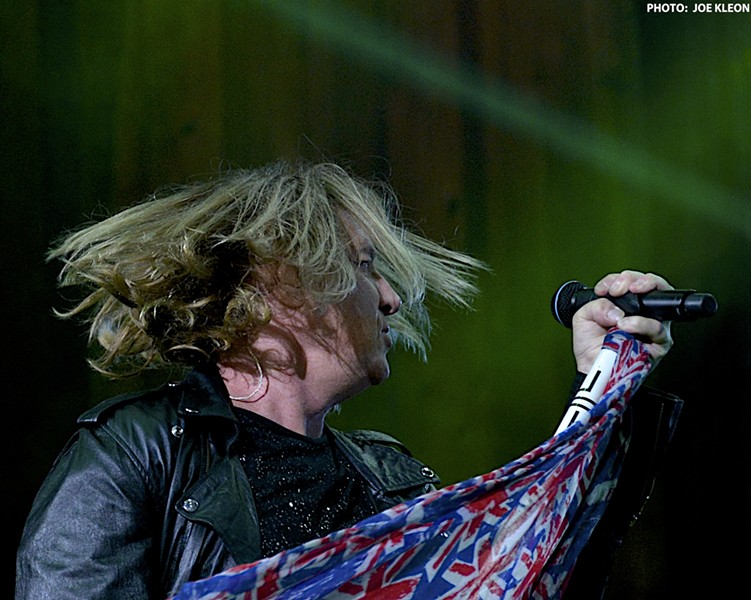 Journey will headline half the shows and Def Leppard will headline the other half. The tour will feature all-new production from both bands.

It comes to Quicken Loans Arena on Monday, May 28.

“These co-headlining Journey/Def Leppard dates will be epic classic rock shows," Journey's Neal Schon says in a press release. "So many hits.”

"Twelve years ago we embarked on a U.S. tour with Journey and it was an absolute blast," adds Def Leppard's Rick Savage. "Looking forward to hooking up again. Believe me, this will be even more spectacular."