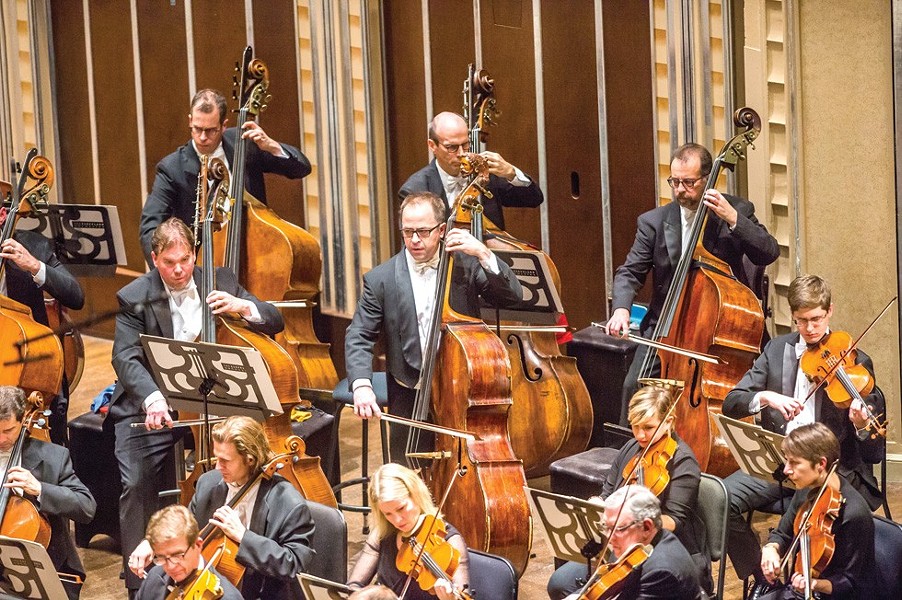 Today, the New York Times nearly admitted the Cleveland Orchestra is the best in the country.

In an article titled "At 100, the Cleveland Orchestra May (Quietly) Be America’s Best," New York Times critic James R. Oestreich wrote about the mastery of the orchestra and its centennial celebrations. While the headline was eye-catching, Oestreich never exactly came out and labeled the group No. 1 over other highly-touted groups, like his city's own New York Philharmonic.

"The Cleveland Orchestra, which many consider one of the finest ensembles in the nation and the world, turns 100 this year," Oestreich tip-toed.

The piece, out in time to preview the orchestra's Carnegie Hall performances this week, then went on to praise the ensemble's meticulous attention to detail and reasons for celebrating its centennial in a more subdued manner.

Now, the Times has covered the Cleveland Orchestra for years — the ups and the downs. The newspaper's truth-filled reviews of the orchestra's Carnegie Hall performances call out weaknesses and glorify strengths. This is a paper that's done the work to intelligently put a label on Cleveland. And back in 2015, a review came as close as saying: "right now the Cleveland Orchestra may be, as some have argued, the finest in America."

In the Times' defense, it's tough to definitively say who or what is the best when it comes to music. Back in 2008, Gramophone, a leading classical music publication, did at least try, ranking Cleveland No. 7 in the world and No. 2 in America, behind the Chicago Symphony Orchestra.

Whether anyone can agree on which group is exactly the top, what we can surmise here is that Cleveland has a damn fine orchestra. Perhaps, one might say, it may even be America's best.

We wrote about the Orchestra's 100th season in September. Find out more about the season right here.