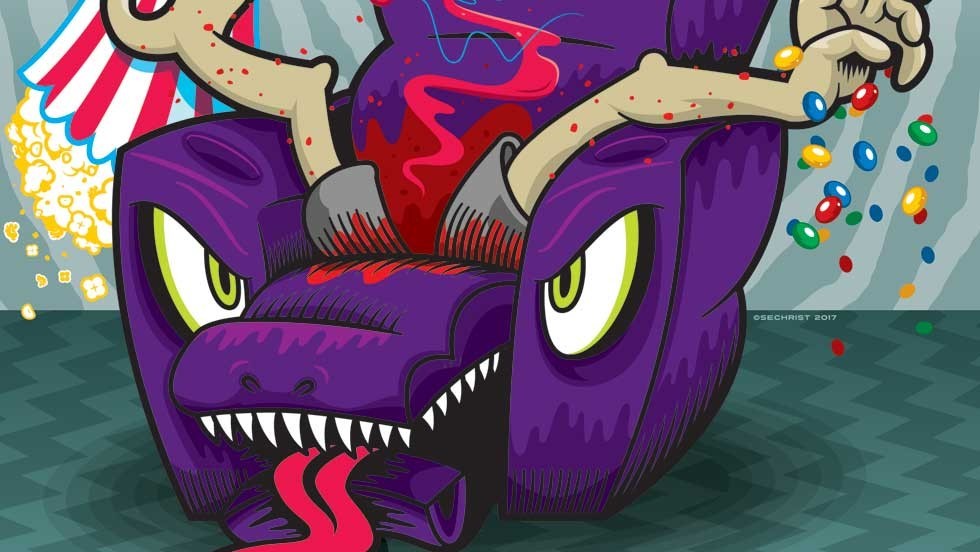 Atlas Cinemas Diamond Center, located at 9555 Diamond Centre Dr. in Mentor, has announced that it will renovate all 16 of its auditoriums with luxury reclining seating.

By May, just in time for blockbuster season (though long after the hotly anticipated Black Panther), 12 of its 16 auditoriums will house the recliners exclusively. The remaining four will have a mixture of recliners and "oversized rockers."

In one of Scene's most controversial feature stories of 2017, we published an argument against luxury seating at the movies. We have yet to hear the end of it.