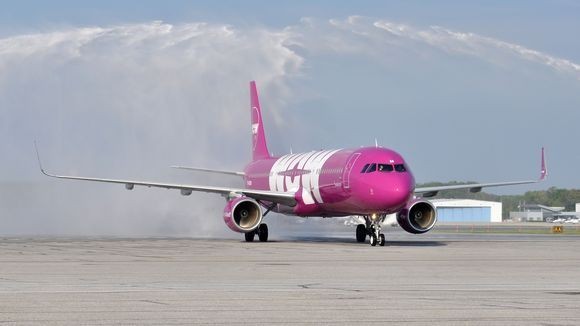 Over the past few years, Americans have flocked to Iceland in droves, so much so that our country's tourists now outnumber the amount of actual citizens living there, Vox reported.

And no doubt you've seen many of your friends and enemies post photos of recent travels through Iceland's magical hot springs and lava fields. Thankfully, as we previously reported, Clevelanders can soon get in on that Icelandic action far more cheaply.

Both Icelandair and WOW Air are planning direct flights out of Cleveland to Reykjavik, the country's capital starting in May. And now, making that experience even easier, the Cleveland Hopkins Airport has announced intentions to update its customs area (including eliminating its archaic shuttle system) in order to deal with the influx of travelers flying abroad.

As Cleveland.com reported, the new airlines coming to Cleveland Hopkins will more than double the amount of international travelers passing through airport customs.

Tickets to Reykjavik are now available (with prices starting around $90, no less), but do expect to pay for every little thing, including bags and in-flight meals.

It's time to plan your trip.