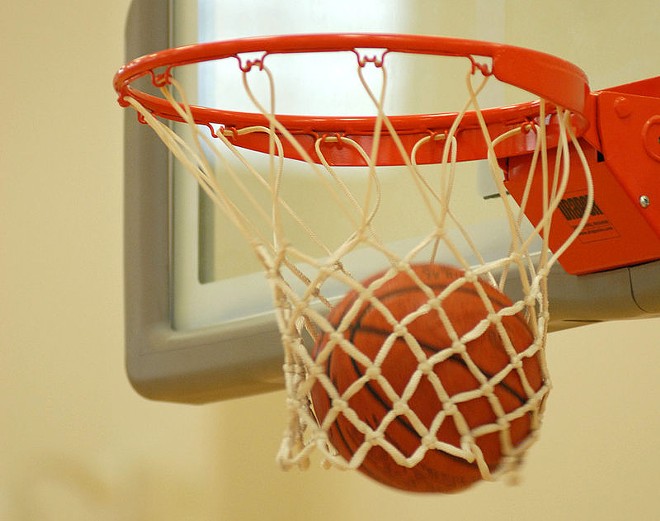 A recent basketball game between rivals Elder High School and Saint Xavier High School in Cincinnati ended abruptly in the third quarter, thanks to the Elder student section's outrageous racist and homophobic chants.

At that point, Saint Xavier's coach approached the referees and stopped the game.

Elder students also allegedly called one of the black players a "crack addict" and "on welfare."

An official apology came from Elder High School Principal Kurt Ruffing on Tuesday. He then urged his students to seriously think about their actions.

"Look around you," Ruffing told his students. "You have students, your classmates, who are of different race, of different ethnicity, sitting right next to you. Is that how you would treat them?"

Those involved are reportedly being disciplined.