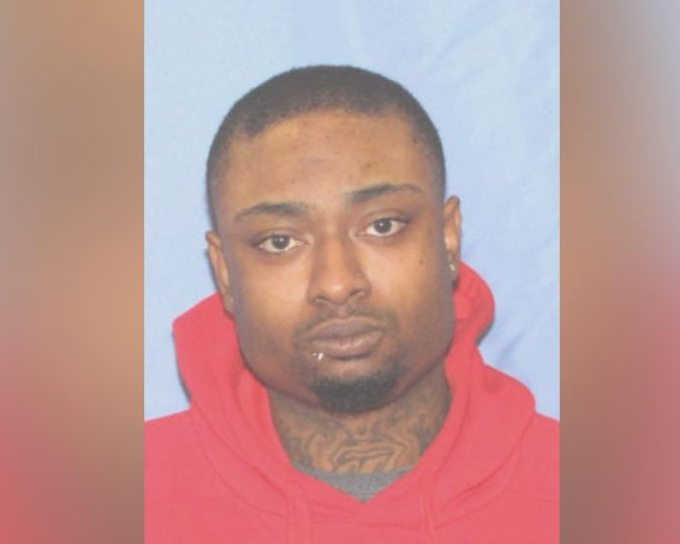 Gerald A. Lawson III, a 30-year-old Warrensville Heights man, has been charged with purchasing the gun that Quentin Smith used to kill two police officers in Westerville, OH, over the weekend after cops came to investigate a disconnected 911 call.

Smith was a convicted felon and could not legally buy a firearm.

The Feds allege that Lawson purchased the Glock semi-auto in Broadview Heights in May 2017 and gave it to Smith. Lawson and Smith were friends, and Lawson was aware that Smith was prohibited from legally purchasing a gun.

Lawson was arrested today and will make his first appearance before a federal judge this afternoon. He faces 10 years in prison for acting as a strawman in the deal.

"A review of Lawson’s social media account after the incident on February 10 revealed a post by Lawson displaying three photographs of both of the men together," the DOJ said in a release. "A comment by Lawson associated with the post also referenced the long-standing friendship between the two."