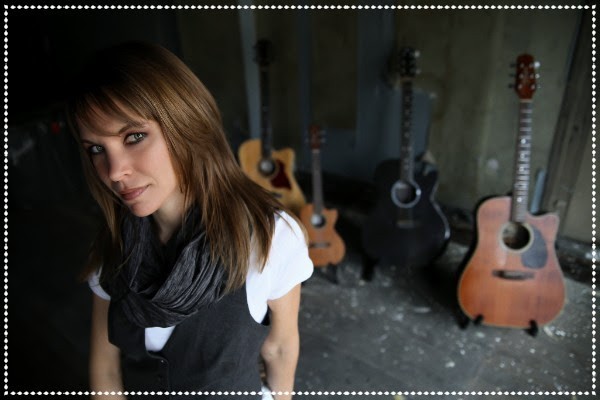 A few years ago, singer-songwriter Diana Chittester moved to Cleveland from Pittsburgh and started playing open mic nights around town. She released her first EP in 2008 and followed that with 2012's In This Skin, an album which features local Cleveland blues musicians.

She regularly performs around town and has just announced that she'll kick off her Ohio Performing Arts Center Tour next month with Canadian singer-songwriter Royal Wood.

"This is the first time since our spring tour that Royal and I will be joining forces to bring you a very intimate and endearing evening of music," she says in a press release announcing the dates. Her new album is due out May 11. "I'll be performing a lot of the new music and sharing the stories behind the new songs. All that attend the upcoming shows will be the first to have access to the new album pre-sale."

The tour includes stops at the Sandusky Theatre on March 1, at the Midland Theatre in Newark on March 2, at the Kent State Performing Arts Center in New Philadelphia on March 3 and at the Stocker Arts Center in Elyria on March 9 and 10.

"I can't stress the beauty encased in each of these venues," Chittester says. "From the history of the architecture to the passionate people that have renovated and reinvented the spaces, these performing arts centers are designed to have a show experience that cannot be matched anywhere else."