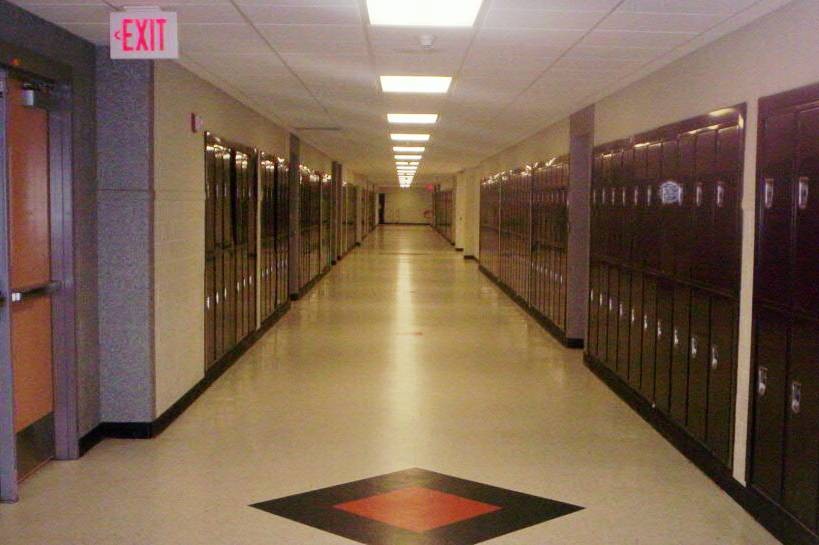 A Dayton high school has removed a series controversial posters from its hallways.

The posters were designed to celebrate Belmont High School's recent athletic victories and featured silhouettes of bodies surrounded by crime scene tape. Associated Press reports that the bodies were meant to represent rival high schools and also bore phrases like "Cap those Cougars" and "Let the bodies hit the floor." The decision was made after parents expressed concern that the posters were too evocative of gun violence.

Removal of the posters comes at the heels of the Feb. 14 shooting at Marjory Stoneman Douglas High in Florida, which left 17 people dead and was one of this year's several gun related incidents within a school.

The horrific incident has since sparking a renewed debate on gun control. Even Ohio Gov. John Kasich, a staunch supporter of the Second Amendment, has publicly called on the current administration to introduce more rigorous firearm regulation.