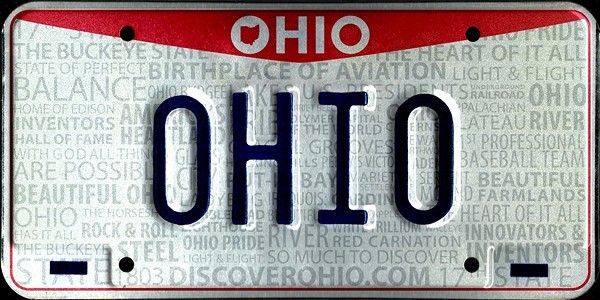 Update: Joining 41 states, Ohio has officially made the move to send driver's licenses and other forms of ID through through the mail, rather than offering convenient same-day service.

The change, which starts today, is said to bring greater protections against counterfeiting and limit identity theft, according to state officials.

You can now expect your new ID to arrive about 10 days after a visit to the BMV.

***
(Original post 2/28/2018): In the first inconvenience ever attached to paying a visit to the BMV, Ohioans will no longer be able to receive same-day drivers licenses.

Adjusted to meet new federal standards and implement greater security measures, any license issued or renewed starting July 2 will be mailed to the driver's home. From that point, Columbus Dispatch reports the licenses take about 10 days to arrive.

The Ohio Bureau of Motor Vehicles has announced it will issue temporary ID cards that indicate the driver has obtained and is waiting for their drivers license to arrive in the mail. The licenses will continue to cost $25.75.

Implemented to reduce the occurrence of counterfeit IDs and identity theft, drivers can also obtain a license emblazoned with a star. The star marker is being offered in accordance with new travel security guidelines, which require the symbol, and are set to take effect in October 2020.