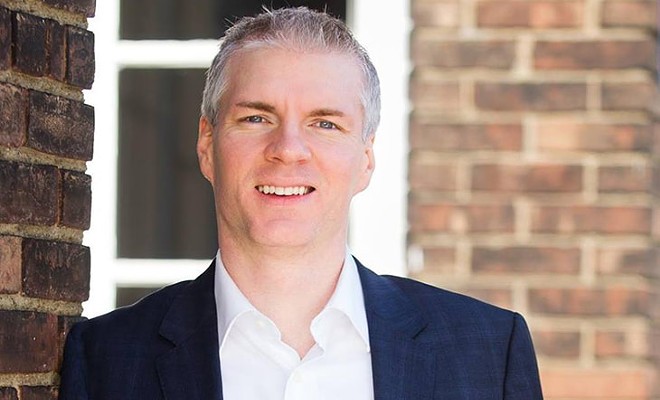 Brandon Chrostowski was my guest this episode. Brandon is the founder of EDWINS Leadership & Restaurant Institute and is on a mission to change the face of re-entry in the United States. The idea was born from "a break" that Brandon received early in life and has grown into a six-month program conducted at EDWINS restaurant in Cleveland as well as in prison. His approach is simple: arm those re-entering society from prison and jail sentences with a skill set and a smile. The program provides training in culinary arts and the hospitality industry. Students in the program are not only equipped with basic culinary skills, they also receive help with the following: finding employment, free housing, basic medical care, clothing, job coaching, literacy programs and more.

This program has earned Brandon national recognition as a CNN Hero, a guest on the Steve Harvey Show and being featured in the Oscar Nominated documentary "Knife Skills".

In this episode Brandon and I sat down at EDWINS Restaurant in Shaker Heights, Ohio and talked about:

- How he found himself and discovered the mission of his life
- The break he was given by a judge that changed his life
- How he became obsessed with French Cuisine and working in the kitchen
- The Oscar nominated short documentary "Knife Skills" featuring himself and EDWINS students and staff
- How not having a television is a conscious choice for mental clarity.
- His experience running for Mayor of the City of Cleveland
- Some of the most important conversations he's ever had

Listen on iTunes, Soundcloud, at Authentic Audio or below.

This episode brought to you by:
Cleveland Scene Magazine