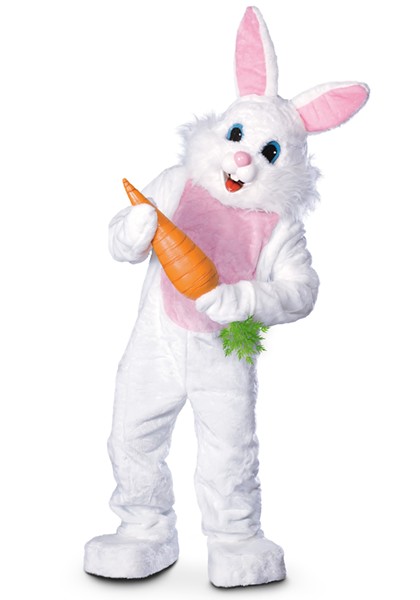 Things went poorly for a drunk Mansfield woman who attempted to get her photo taken with the Easter Bunny earlier this week.

According to Mansfield police, the 54-year-old female kept making lewd and uncomfortable remarks towards the furry mascot at a photo stand in Richland Carrousel Park.

No word on what those lewd comments actually were (one can only guess), but her speech was allegedly slurred, hard to understand and crass enough to make someone report her to the cops.

The woman, reportedly, was later found riding the park's carousel and then taken to jail.