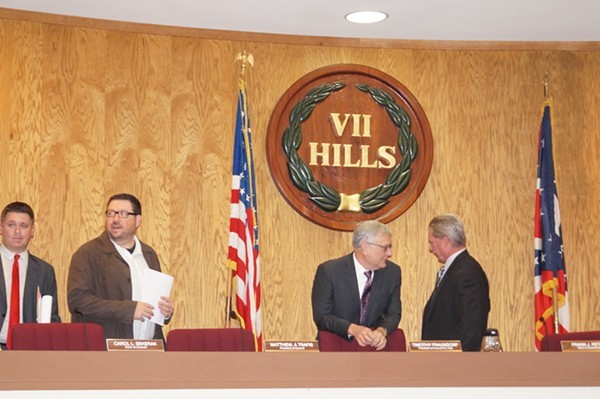 Seven Hills is the next city in the Cleveland area to regulate short-term home rentals, as they've just announced a ban on all Airbnbs and other similar home rental services.

The decision was prompted by a New Years rager held in a rented-out Seven Hills home that got so out of control, the host had to lock himself in the bathroom and call the police. By the time the police arrived, the house was already trashed.

To prevent a situation like this from occurring again, Seven Hills' city council passed an emergency resolution earlier this week to ban short-term home rentals for a year. Short-term rentals have been a point of controversy lately, with bans being floated in Cleveland and implemented (albeit temporarily) in Broadview Heights.

However, after Seven Hills' year-long ban expires, rentals will likely be permitted with an expanded procedure to rent out a house. These new provisions could including registering the property online, allowing the city to keep track of what homes are being rented and for how long.