Next Move for Barrio is Out of State with New Location in Portsmouth, New Hampshire 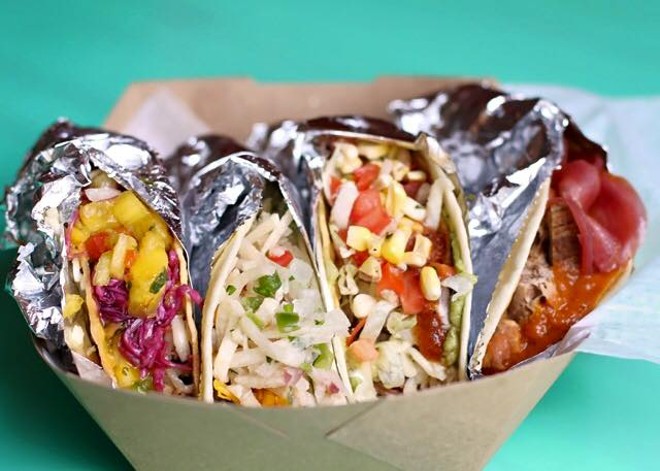 Since launching its tacos, tequila and whiskey-fueled concept in Tremont six years ago, Barrio has added locations in Lakewood, Cleveland Heights, Willoughby and downtown Cleveland. Next up for the quickly expanding Mexican concept is a location about 680 miles east of here in the seaside community of Portsmouth, New Hampshire.

“We’re teaming up with my partner’s sister and we’re going to start blowing that area up,” owner Sean Fairbairn says in reference to partner Tommy Leneghan and new partners (and New Hampshire residents) Maggie and Dan Osborn.

When it opens this summer (319 Vaughan St.), Barrio Portsmouth will feature the same build-your-own taco concept, tequila-spiked cocktails and craft draft beer selection in a venue that includes a contemporary art gallery and performance space that hosts arts events.

“As we continue to grow, we’re committed to maintaining the same neighborhood feel as our Cleveland-based restaurants,” Fairbairn adds. “We’re sourcing fresh, local ingredients, and working to build a beer list that includes local brews.”


Sign up for Scene's weekly newsletters to get the latest on the news, things to do and places to eat delivered right to your inbox.