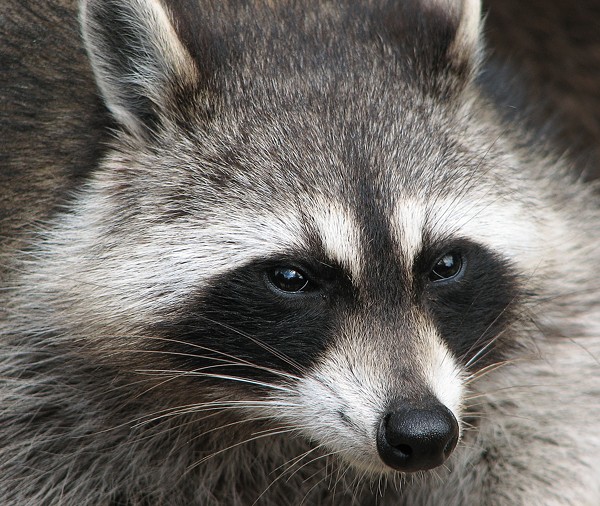 Over the past couple of weeks, Youngstown police have responded to more than a dozen bizarre reports of local raccoons acting weirdly, even zombie-like.

The raccoons, as reported by Youngstown's WKBN 27, are allegedly standing on their hind legs, baring their teeth and then falling backwards in a comatose state. To add to the strangeness, all of this has occurred during the day, even though raccoons are nocturnal creatures. Loud noises and human interaction are not enough to scare these animals away, and some Youngstown residents have feared for their dogs and cats.

The Ohio Department of Natural Resources has determined that the raccoons have come down with distemper virus, which causes the animals to lose fear of humans and to wander aimlessly.

All of the infected and found animals have had to be euthanized in order to control the spread of the disease.

Officials ask that you do report any suspicious raccoon behavior.