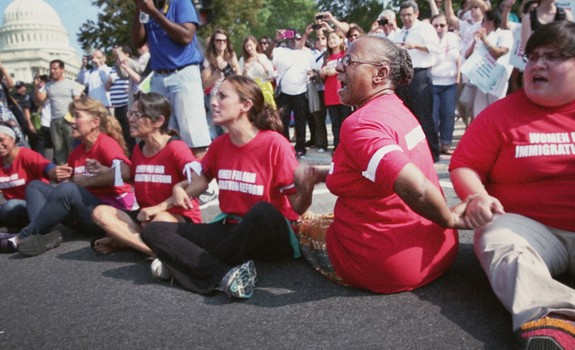 ACORN and the Firestorm
Remember all that hubbub in 2008 about ACORN, the Association of Community Organizers for Reform Now? The social justice group was mentioned during the 2008 Presidential debates and was soon the target of Republican hostilities for its efforts to register black voters. This documentary provides a behind-the-scenes look at how one of the country’s leading community organizations fell from grace at the hands of two conservative amateur journalists, including the butthead-supreme James O'Keefe. This one, which screens tomorrow is well, is worth catching today (4:15 p.m.) because of the local panel afterwards, which will feature local journalist Roldo Bartimole in a rare public appearance.)

Humor Me
A prize-winning playwright who has lost everything must move in with his father at a retirement community. Expect heartwarming humor and a very predictable story arc. This was directed by Sam Hoffman, who started the web series, “Old Jews Telling Jokes,” and is worth checking out for the dynamite cast. Flight of the Concords Jemains Clement stars, alongside Elliot Gould and musician Ingrid Michaelson. This screens at 3:15 p.m. (And if you're interested, today's the day to see it. It's also screening tomorrow night at the Cedar Lee, one of the CIFF's Neighborhood Screenings, but tickets are only available on standby.)

Boom for Real: The Late Teenage Years of Jean-Michel Basquiat
If you loved the Basquiat exhibit at the Cleveland Museum of Art last year, or if you're a fan of this revolutionary graffiti artist from NYC, this whirlwind documentary will be up your alley. It captures New York City in the late 1970s, when "the decaying urban landscape became a canvas as art fled from the galleries and took to the streets." This is the story of Basquiat's early years (though he only lived to 27). It screens at 4:20 p.m. 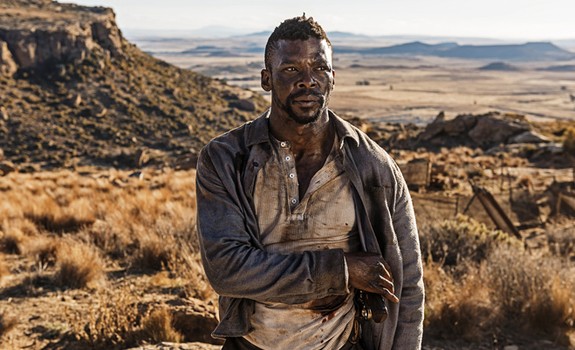 Five Fingers for Marsilles
We're not talking Marseilles, France. This is Marseilles, South Africa, in Free State, near Lesotho. There, as a boy, protagonist Tau and his friends protected their town against police brutality in the apartheid-era.  But when a fight with the cops went south, Tau fled his community in shame. Returning as a grown man, Tau finds his hometown once again under threat. He reluctantly investigates the situation, knowing he’ll need the help of his old friends, but tension still lingers from past traumas. The high-octane film — in Xhosa, with subtitles — is a kind of South African western. It screens at 8:40 p.m. 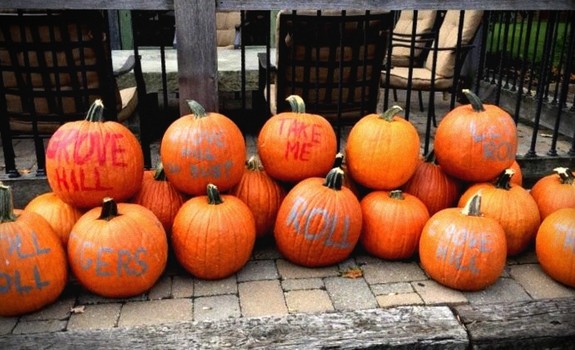 Local Heroes Shorts Program
Featuring eight short films made about Ohio, in Ohio, or by Ohioans, the Local Heroes shorts include a comedy about a job interview, an uplifting story of hope, an expose on the Chagrin Falls "pumpkin roll" down Grove Hill and more. For those perpetually hungry for local content, these films will give you pride in your region and your state. (They're also part of the Local Heroes competition. The winner nabs a $7,500 prize closing night.) The program screens at 9:30 p.m.