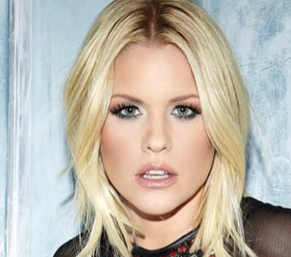 Both tonight's Rock & Roll Hall of Fame induction ceremony at Public Hall and the watch party at the Rock Hall have been sold out for weeks. If you don't have a ticket, you can still watch the guests arrive for the event (assuming they take the walk down the red carpet).

From 5:30 to 7:30 p.m. today, tune into rockhall.com, the Rock Hall's Facebook page or YouTube (youtube.com/user/rockhall) to get a free look at the induction ceremony's official red carpet via lifestream.

Carrie Keagan, an author, comedian, actress, producer and entrepreneur who hosts Bravo After Hours with Carrie Keagan, will serve as the MC for the red carpet event. According to a press release announcing her appearance, she's done more than 9,000 celebrity interviews during the course of her career.