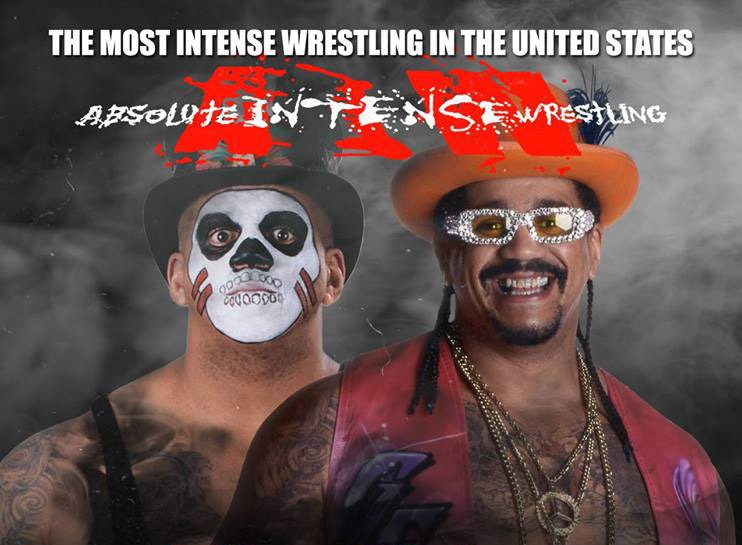 Absolute Intense Wrestling (AIW) is Cleveland's premiere independent wrestling promotion, and they're celebrating 4/20 with a special treat for wrestling fans. WWE Hall of Fame member The Godfather is making a special appearance at tonight's Ain't Nuthin' But A Gangsta Party show, as will the wrestler Papa Shango. We're keeping it kayfabe here at Scene, so yes, we realize that Papa Shango and The Godfather bare striking similarities.

AIW's Ain't Nothin' But A Gangsta Party is tonight at Our Lady of Mt. Carmel, located at 6928 Detroit Rd. The show begins at 7:30 pm. VIP tickets are available for $30 each with general admission for $20.